Dr. Brunzalov: Negotiation issue is when and how will the 24-hour placement available to personal doctors 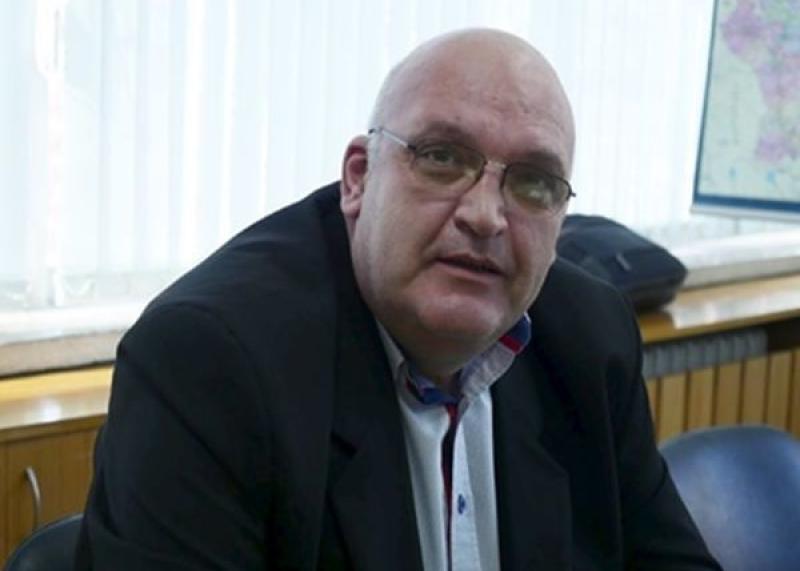 "At this stage we have united around the idea, but when the change will be realized and how will things be organized is a matter of negotiation. For everyone is clear that there is no possible one to be on line 24 hours, 7 days a week and be useful for their patients. At present, my colleagues have found different options to deal with this, but they are related to additional administration, translations of money, contracts, checks from the healthcare of these contracts are they accomplished. " This commented to Zdrave.net Deputy Chairman of BLS Dr. Nikolay Brunzalov in connection with the prepared changes in the 24-hour disposal of general practitioners.

"This problem needs to be solved. Bulgarian citizens who need urgent medical care should be able to find it in distinct structures tailored to the specifics of the area concerned. And not only - any health insurance citizen, no matter where he is, there must be free access to such aid, "he added.

With regard to the proposal for dropping limits of medical establishments as a form of control, Dr. Brunzalov said the system's reform was previously launched without limits.

"So it was conceived - money to follow the patient, there are no limits, there are no disproportions, to be properly valued the NHIF activities. These are things that twisted with time. Limits have been introduced in 2015 and thus many patients treated patients at their own expense. In fact, limits are an easy but rude way to control that leads many other consequences behind. It stops at all the efforts of managing and at the cash register and the state to introduce more effective measures. We live in a digitized environment. People can make control over how their health money is spent. With the application that cooks the cashier, it will be very easy. Each patient will know and will be informed where and what manipulation is made in his name. Logically, with the active participation of patients, the control will be much more inflated, "said Dr. Brunzalov.

In the comment on the statement of the Minister of Health that there is no money in the budget in order to continue the payment of the additional 1000 levs of the first-line medics, Dr. Brunzalov said doctors had given their huge contributions and although in Now there is no high incidence, they continue to be on their jobs. "Imagine that at the moment there was still high morbidity, how would the words sound: no money?" He asked. 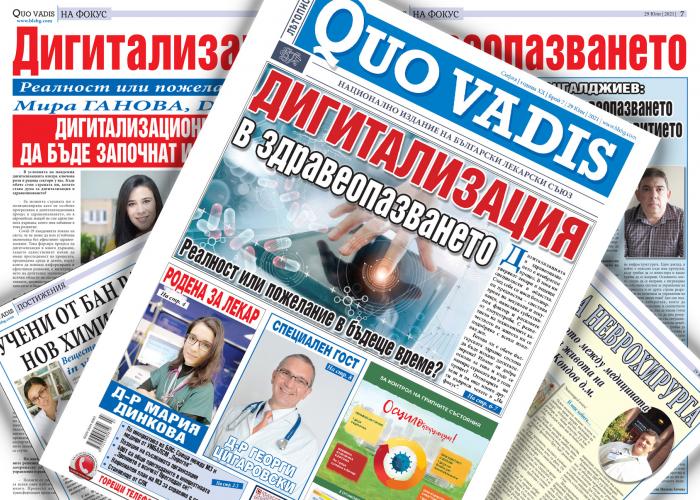 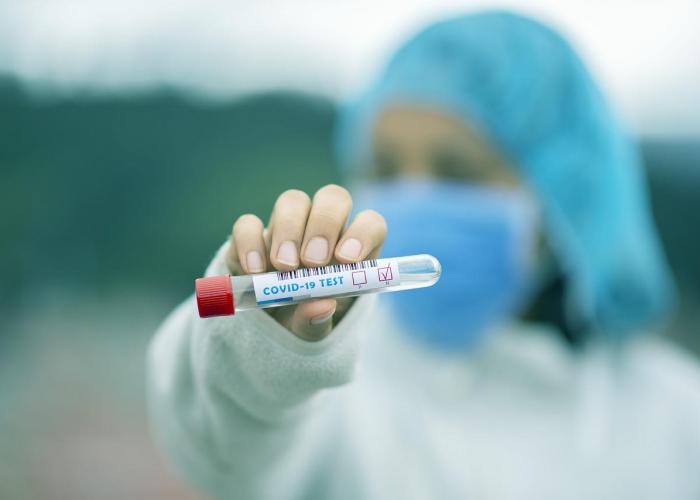 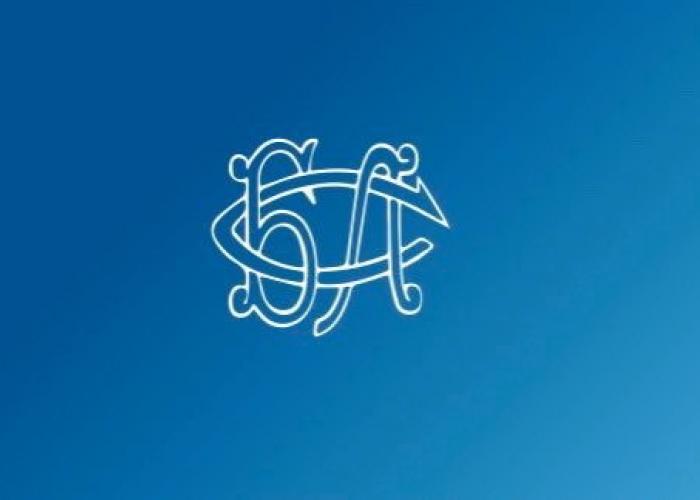 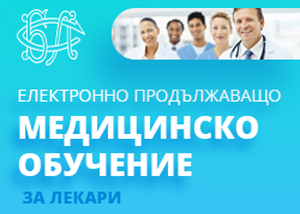