Dr. Madjarov: Doctors and sisters are most at risk of mental health problems

Mental health and generally care for people with mental health problems and colleagues who work in this area is somewhere in the periphery of healthcare. Both in terms of attitude and as funding and as part of the therapy of those who need such assistance. " This was stated by the Chairman of the BMA Dr. Ivan Madjarov during the round table "The Persons of Depression-Challenges and Responsibilities", which took place today.

According to him, it is not at all taken into account that it is these diseases that affect a very active part of the population when a seemingly physically healthy person cannot take care of themselves and is a burden of their loved ones.

He also commented on the data from the latest nationally representative epidemiological study of 2017, presented at the roundtable, according to which the life of frequent mental disorders in Bulgaria was 14.54%. It includes anxiety disorders - 8.4%, mood disorders - 4.5%, and alcohol and drug abuse and dependencies - 4.76%, with the proportion of abuse and dependence on alcohol being 4.4%.

For Bulgaria, the life of affective disorders for both sexes is 6.2%and the 12-month-old-2.8%. The disease leads to problems of different nature - social, psychological and biological. It also leads to permanent damage and is the main cause of death in the age group of 18-44 years. The relative share of patients in Bulgaria with depression, hospitalized in psychiatric establishments, is about 15%, and suicide deaths reach 1.5% and are the 10th cause of death in the country.

"What bothers me is that these figures, common to the whole population, are certainly more seriously expressed in the group of doctors and nurses, those who are engaged in healthcare. Our study, which we did for verbal and physical aggression against medics, showed that the percentage of doctors and nurses, who were the subject of even verbal aggression, compared to all other professions, was at times higher. Subject to such aggression, colleagues, burned by their work, in pre-retirement age, probably suffer more than the average percentages shown for the population, from depressive and other mental health problems, "said Dr. Madjarov.

He was adamant that this was of great importance to the Medical Union and would continue working together with the Ministry of Health and the non -governmental organizations to eliminate imbalance, problems and the negative attitude towards psychiatric care in general.

"There is no health without mental health," the representative of the Bulgarian WHO office Assoc.

"For the first time, we have huge funding under the Recovery and Sustainability Plan. Last year, the mental health strategy and the council had to start working in order to be able to take care of people with mental illness more sensitive, "he said. 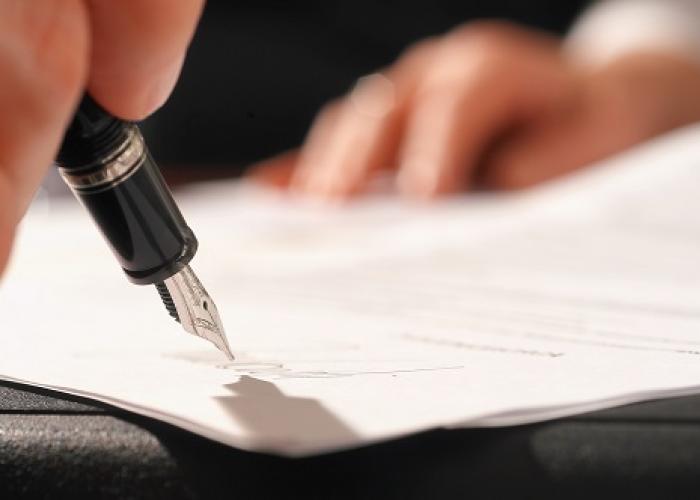 BLS and NHIF signed the methodology offered by the professional org... 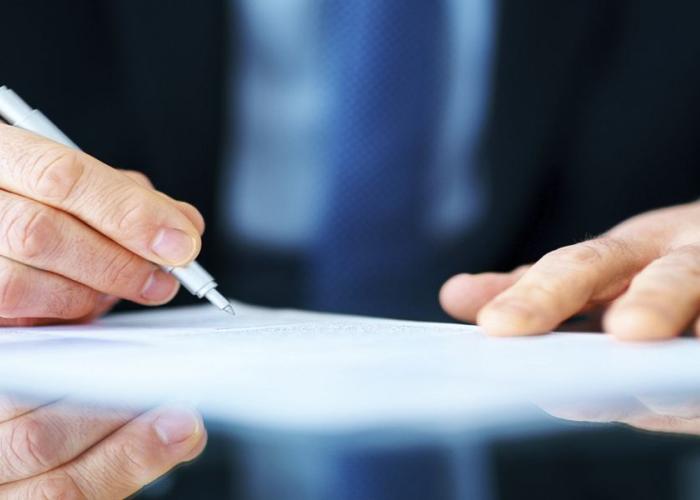 Letter from Salag Mother's Home in connection with the wrong contro... 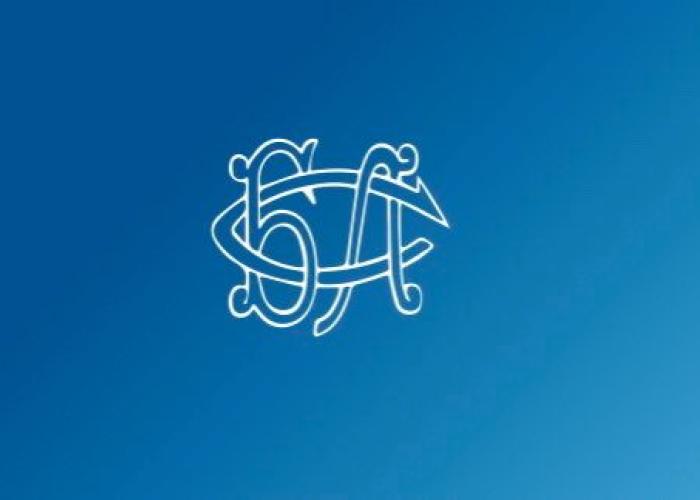 RLK Shumen also demanded the resignations of the NHIF manager and t...