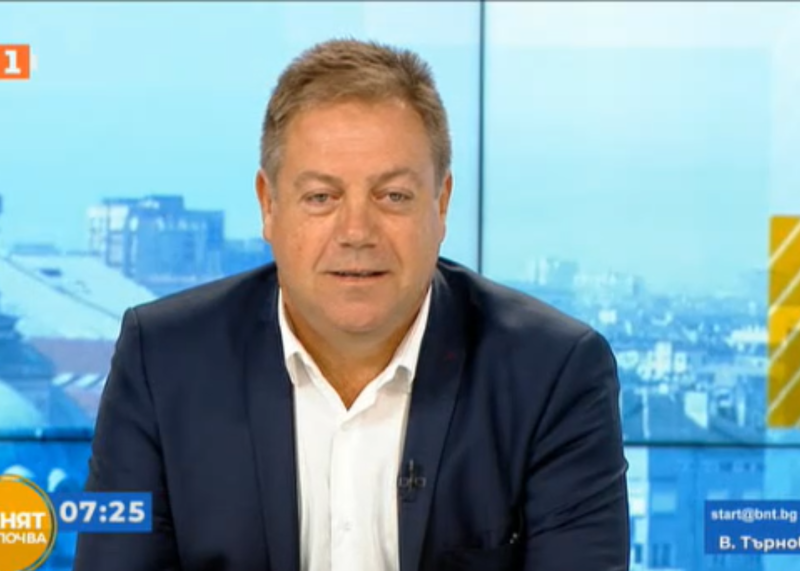 The time is lost. The truth is that August began this crisis, practically from May to August was not talking about Kovid. This commented in the Day's studio on the BNT Chairman of GLS Dr. Ivan Madjarov.

If those who need to persuade are not vaccinated, it is logical to ask yourself why I have to do it, Dr. Madjarov commented on the issue of unvaccinated medics in Bulgaria.

We from the GLS categorically condemn this behavior, he stressed.

Once each other, only doctors are involved in television studios instead of dealing with their core work, all society is endangered. We reached there again to see men and women waiting in taxis, breathe heavily and can not be reviewed and accepted in a hospital. This is for the fourth time, Dr. Madjarov explained.

He admitted that people are increasingly going to turn to BLS to find a place in a hospital. Many times I said that there is no way a system organized for peaceful time can meet a huge wave of patients with the same diagnosis. There is no way to be calm and easy, Dr. Madjarov said.

On the posting of doctors and sisters from small to large hospitals due to shorts of staff, he commented that this idea was also used at the beginning of the epidemic and is not new. I hope you do not get because these are difficult relationships, Dr. Madjarov said.

On the issue of introducing a green certificate for employees in hospitals, he said:

What was supposed to happen to understand the hospital colleagues that this would be a requirement in Bulgaria? All Europe introduced him, a whole summer and now suddenly - Minister Katsarov introduced him suddenly, but not suddenly. It was clear that we would move on to a green certificate.

We use the green certificate not only for health - at the time it became clear that it will be used for the workplace, in public catering establishments, it is clear that this document is of great importance, practically equal to ID "You show a green certificate to get on an airplane, Dr. Madjarov explained.

Regarding the disclosure that a GP in Sofia has issued false certificates, Madjarov has categorically stated that medical rights can be seized.

But while investigating, by law, this can not happen. If the colleague is proven and convicted, of course, it will be given the rights.

The President of the BMA commented and the subject why Cultivated organizations want the resignation of the Chief of NHIF Petko Salchev.

In the words of Madjarov, against the backdrop of what we are experiencing, an institution concealed behind the smoke curtain of Kovid and the other problems is trying not to commit the transparent redistribution of funds.

As of September 30, we have to get the costs of the NHIF and compare them with the budget allocated by the SC for health insured citizens and see that there are funds in the individual directions for the last 3 months in such a quantity that they will not be spent and should be He invented a methodology, to be agreed and signed, explained Dr. Madjarov.

According to him, this NHIF leadership is the most compromected. 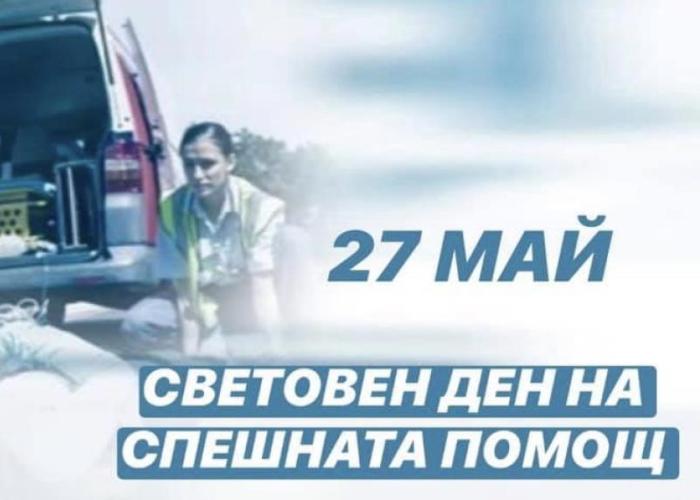 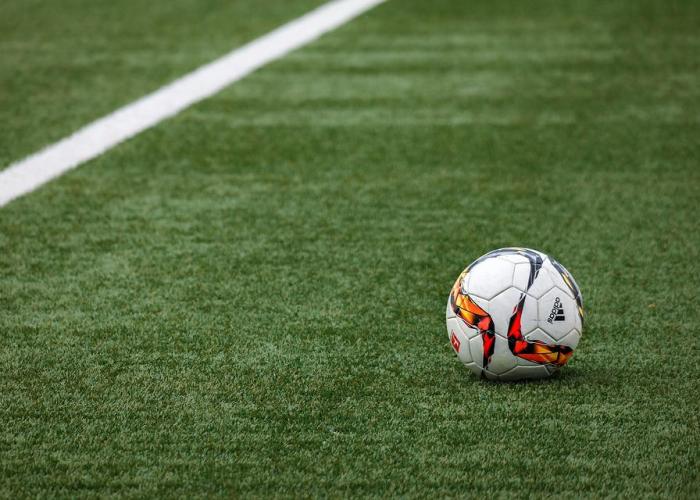 Doctors from Sofia will compete in a football tournament 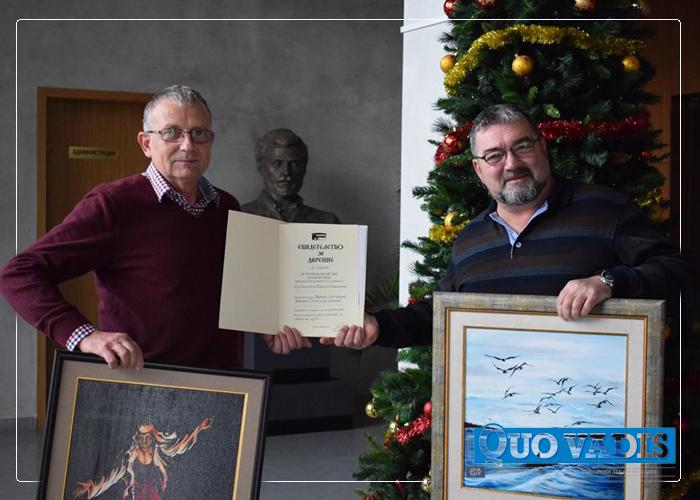 The art that heals the soul of a medical