Will the health system endure? 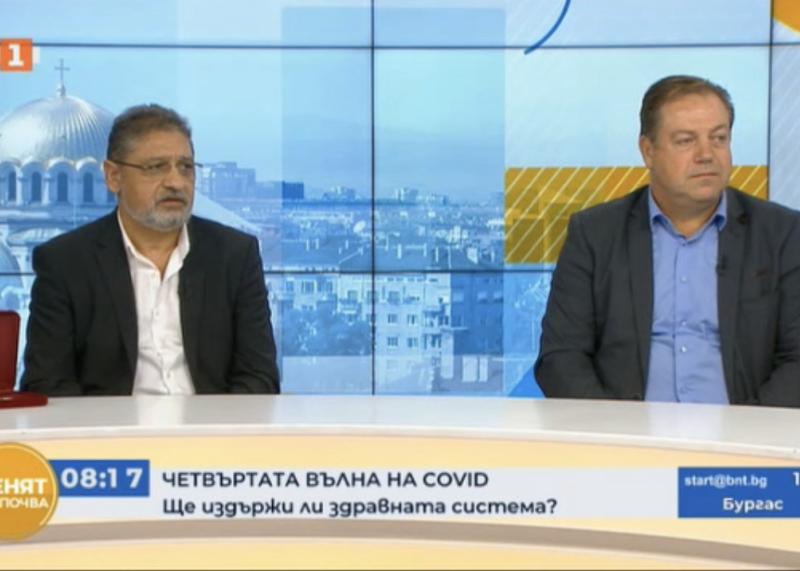 The medics are the latter in which society should doubt. Colleagues in hospitals know they need to be healthy and that they have to protect their patients. I believe that the organization in hospitals will happen that that which is not vaccinated, to test and the colleague to continue working.

This stated in the "day" the chairman of the Bulgarian medical union Dr. Ivan Madjarov. Along with him, the pandemic and the fourth wave also commented and Dr. Yordan Spirdonov - the winner of the award for the development and application of innovative medicine to unique techniques.

The President of the BMA said he would be ashamed if someone came to a hospital to protest because it would mean that we had doctors and nurses who are very far from medicine.

Dr. Madjarov added that doctors feel abandoned on their jobs and patients are only looking for when they are infected and worried about their health and their loved ones.

"There is a great disillusion among the colleagues in terms that when you previously listened to us, we had the hope that the stream of sick every day will begin to decline. When you wake up and hear the new number of infected and you know it should Go to work in the hospital if you are in the Kovid compartment, you know you will be even more busy if you are in another compartment, you do not know if your compartment will not close it as a Kovide and cease to heal, "explained D- q Madjarov.

The Chair of the BLS does not see a unified state policy. According to him, the minister is left as a lonely pillar who is trying to fight against the waves that come from everywhere.

"The Kovid zones were widely proclaimed with something no one needed - free treatment for the first 10 days. The population needs fast diagnostics and telemedicine at home to know that if you are sick, you are watched by your doctor, "he added.

Dr. Spirdonov said that all the beds in the Umbal "Tsaritsa Joanna - Isul are busy." The personal example of each of us is very important, "he said.

They also commented on the "Doctor of the Year" award.

"This year we were facilitated because there was a colleague, a man who was distinguished. From the beginning of the crisis so far, he practically changed his way of life. You have no day off. This is Assoc. Prof. Kunchev. There we had no doubt, That he must be the doctor of the year, "said Dr. Madjarov.

In other categories, however, competition has been great. They are dealt with several awards in a category. This in his words shows that Bulgarian doctors are not only dedicated to their patients, but also creative, filled with ideas.

Dr. Spirdonov told about the achievement that brought him the prize - namely a stomach scan. 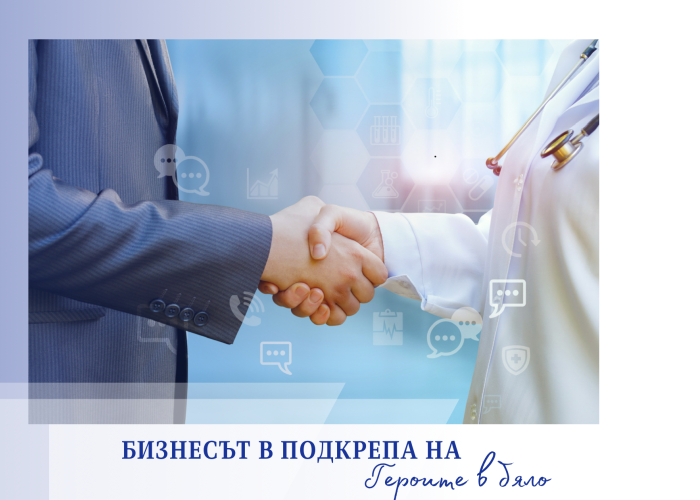 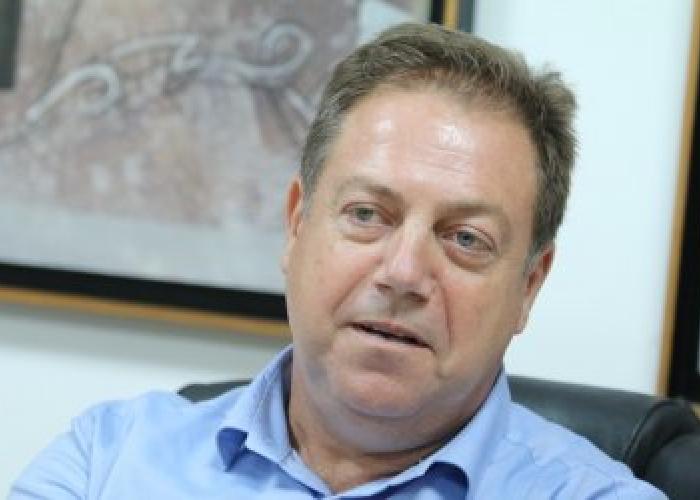 Dr. Madjarov: Most hospitals have increased wages, the rest will lo...