The BLS Management Board seized the Sofia Committee on Professional Ethics due to false statements of Assoc. Atanas Mangarov 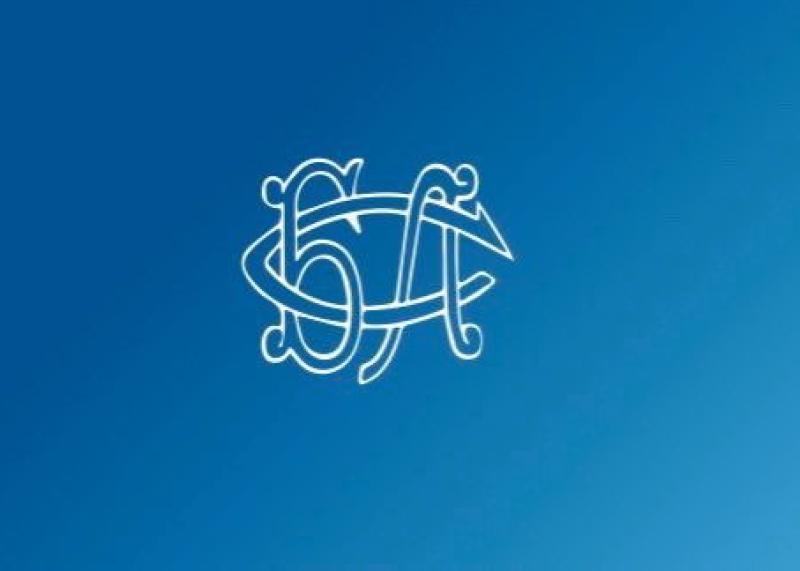 The Management Board of the Bulgarian Medical Union has decided and sees the Sofia Committee on Professional Ethics in relation to another false statements and frank lies of Assoc. Prof. Atanas Mangarov on Nova Television on 16 January. National Efir Assoc. Mangarov said: " ..... These 564 people who have died have died because they are vaccinated. " The difference between "deceased vaccinated" and "died because they are vaccinated" may be just a word, but it does said by Assoc. Mangarov honest lie. A lie you "play" with the fears and worries of people.

According to the only reliable and official information of the Ministry of Health and EAL in Bulgaria there is no case of a proven causal link between a vaccine against Covid 19 and the death. And more: 9 are the cases from the beginning of the vaccination campaign in which a connection between the vaccine against COVID-19 and a mortal outlet is suspected, and in none of them is proven.

At the same transmission Assoc. Prof. Mangarov cited data from epicrysis at 26 Male from Pleven, which claims that two weeks after vaccination was in the intensive hospital in Pleven with Dick Syndrome and said there was a connection between vaccination and the subsequent accommodation in Hospital of the young man, adding: "These cases are not communicated." An assertion that again does not correlate with the truth distorts the information and is a frank conspiracy.

With his speeches, supported by pseudonial arguments, Assoc. Mangarov repaid the ethical principles of the medical profession.

The public speaking of lies spoken by a medical person, sacrifies the prestige of the whole class, confuses people, fear and plant aggression among society. In recent days, as a result of such speech, we witnessed two cases of attacked medics in Rousse.

The Management Board of Bulgarian Medical Association expects the Ethical Commission to a Metropolitan College to rule as soon as possible on the case. This signal adds to the procedure it runs at the moment.

The dissemination of false statements should not remain without consequences, and when they are uttered by a doctor is a judgment of thinking about whether he is worthy to carry this title. 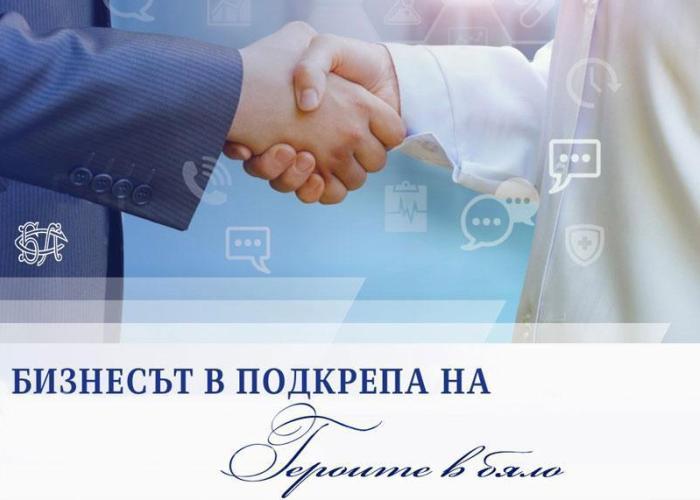 Fresh Market and Metro shops with special discounts for doctors 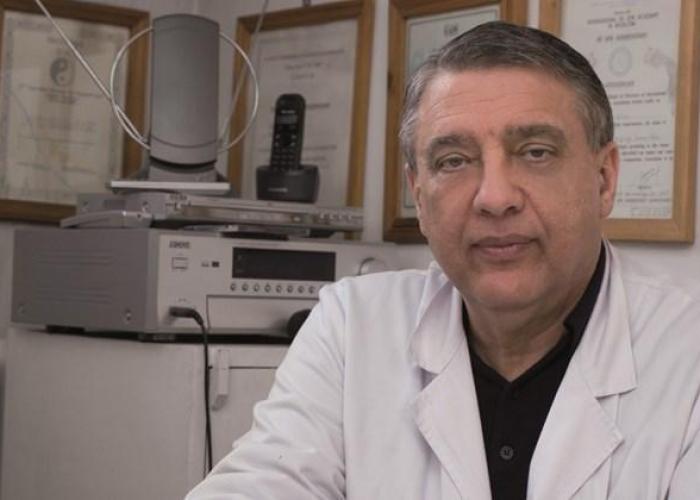 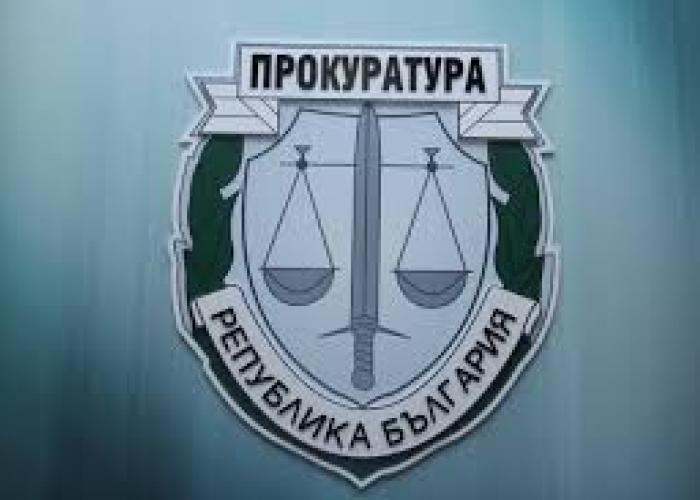 A suspended sentence for the parents who attacked Dr. Ahmed of Shumen