BLS with a campaign against violence against medics 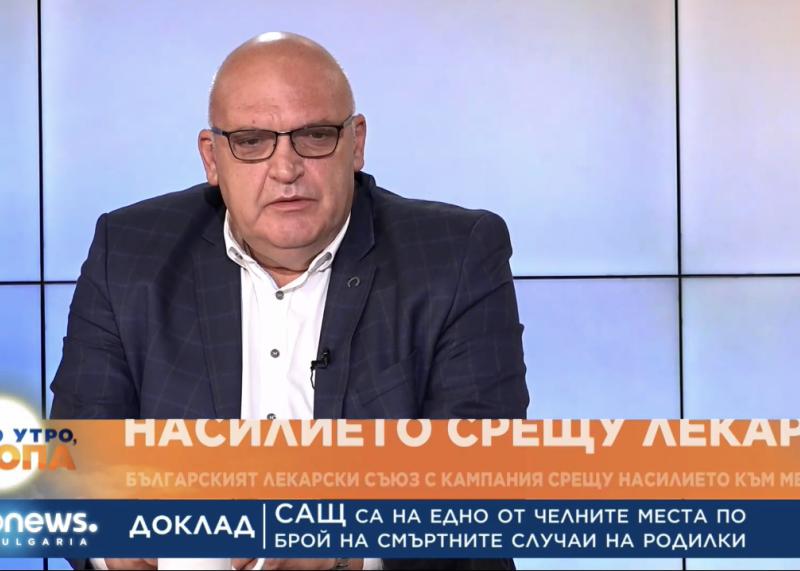 "Cases of violence against medics have decreased this year. However, they are many, "emphasized Dr. Nikolai Brunzalov at the Euronews Bulgaria studio.

Dr. Brunzalov pointed out that the class is part of the country's national security and the aggression must be operated at all levels in society.

"The Bulgarian Medical Association has restarted its national campaign against violence against medics #overbulry with a series of trainings developed by psychologists at the Mental Health Laboratory - MMA," the Deputy Chairman of the BMA reported.

Dr. Brunzalov explained that during trainings that include practical and theoretical modules, participants will enhance their skills to deal with aggression acts, will increase their psychological skills to deal with critical situations, improve their conflict resolution skills and other.

"In support of doctors and medical specialists, Bulgarian Medical Union, together with psychologists at the Mental Health Laboratory, developed leaflets with advice and algorithm of behavior in communication with an aggressive patient and/or relatives, which will be widespread throughout the country" , explained Dr. Brunzalov.

"A long time ago, the Board of Directors, together with the Ministry of Health and the Prosecutor General's Office, opened a" red phone "where all our colleagues, not only doctors but also healthcare professionals, can report any kind of aggression exercised against them. And our people will take care of the Prosecutor General's Prosecutor's Office very quickly. Because many colleagues simply do not announce what happened to them, knowing what our cumbersome judicial system is and what path, including in a lot of humiliating situations, they must fall to get the case to move, "he explained.

You can see the whole interview below. 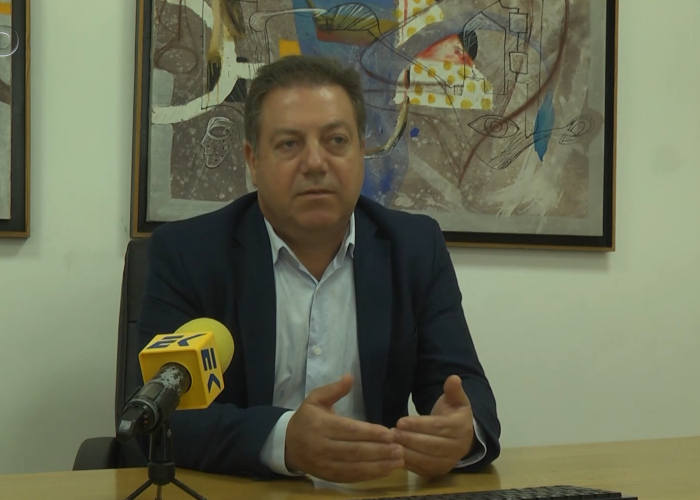 Violence on the hippocratic oath 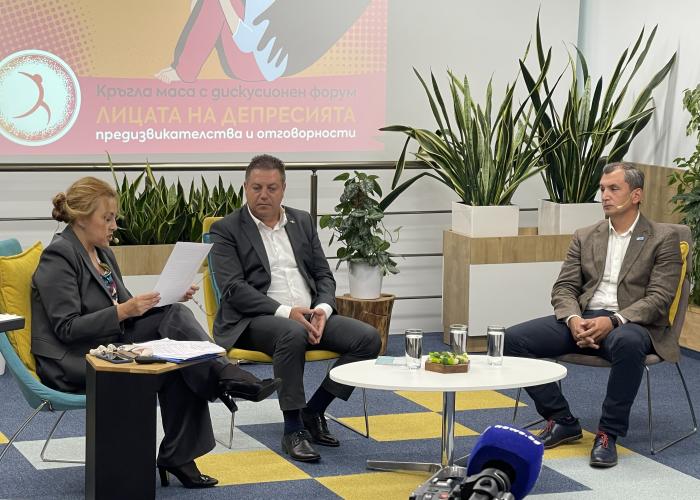 Dr. Madjarov: Doctors and sisters are most at risk of mental health... 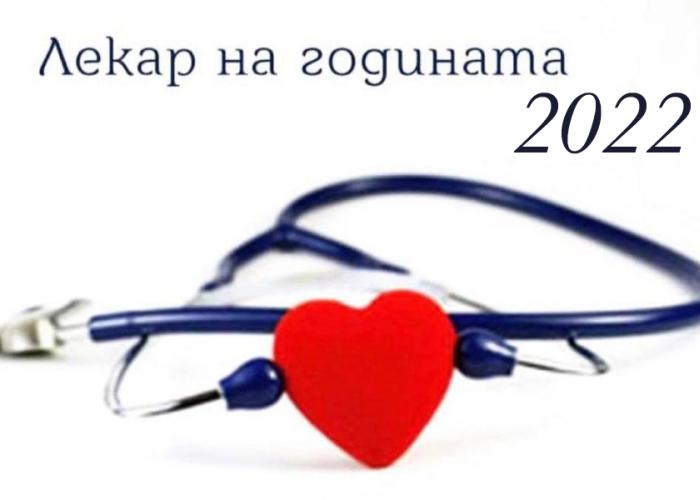