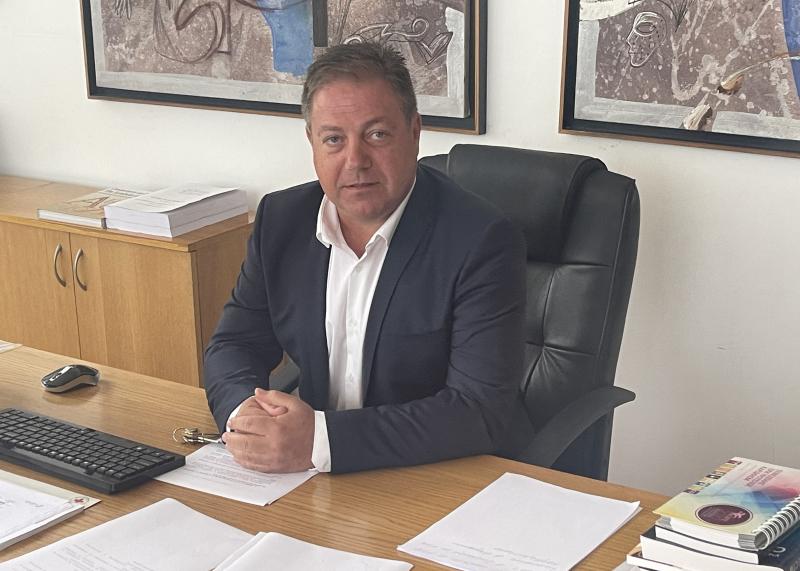 Change in the regulatory rules for healthcare control so as to monitor more about the quality of the proposed medical service and treatment and fines should be imposed if there are infringements there, and not for administrative error as a missing signature.

"Some of the registered regulatory rules for control by the cash register must be either degraded. Now if an administrative error is found, it is not supposed to look for what is the reason for it - to see if it is really missing a patient or not, and immediately imposes a fine. There should be a specific patient in such cases to clarify the service or not, because it is ultimately important to us as patients and as doctors whether the service that is paid is made quality and well, And not just punishing someone, even less to put a spot that he has drained the NHIF. ", told" 24 hours "the Chair of GLS Dr. Ivan Madjarov, specifying that the current control rules were signed by the professional organization Some time ago, but changes are needed for the consent and the cash register.

The requested request was also on the occasion of the latest events in Alexandrovska Hospital, where it became clear that 7 doctors, including the Chief of Object Clinic Assoc. Prof. Alexander Oscar were fined for a missing signature in the documentation of a significant number of patients. The same, however, was the case in Pirogov Hospital from the summer, which was also accused of draining the NHIF.

According to Dr. Madjarov, in the case of Alexandrovska, it should be clarified whether it is an administrative violation or lack of patients.

"Finding omissions in the documentation is not declared as an administrative violation but as a non-employed job that qualifies as getting money for unfounded work and thus ruin the authority of proven doctors as Assoc.. They are deprived of the opportunity to take advantage of their health insurance and to receive diagnostic healing aid by an established specialist, Dr. Madjarov said.

He recalled that the GLS chose the ophthalmologist for the "Doctor of the Year" in 2020 because he was actively not only involved and was the initiator of some of the campans to help physicians on the first line, and because of being one of the most the best and searched ophthalmologists. Therefore, it is illogical to the statement that it has drained the NHIF, rather in a similar type of sanction sees the opportunity good doctors to be denigrated.

"In this case, in other similar guilt is not in the control bodies or in the management of the health insurance fund, we pay attention to that the controls regulating control should be changed in the direction of ensuring real quality control of the activity carried out and avoiding a formal Such, "said Dr. Madjarov. 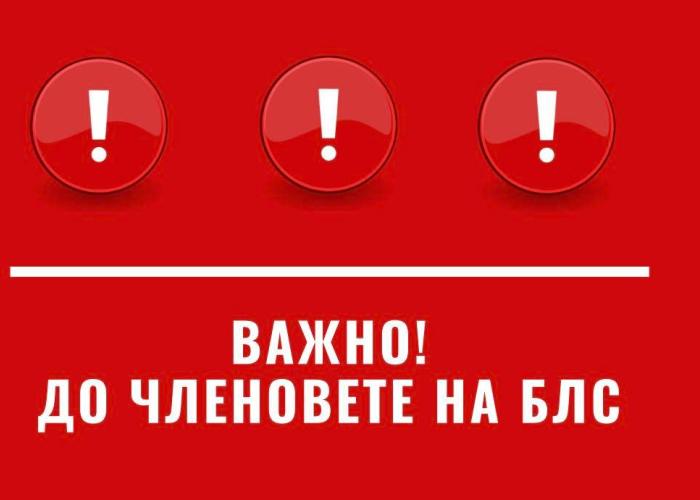 All members of the BLS must introduce their complete and up-to-date... 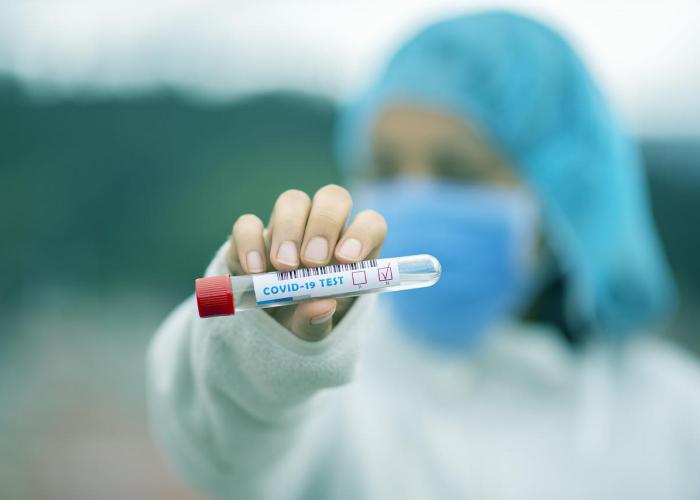 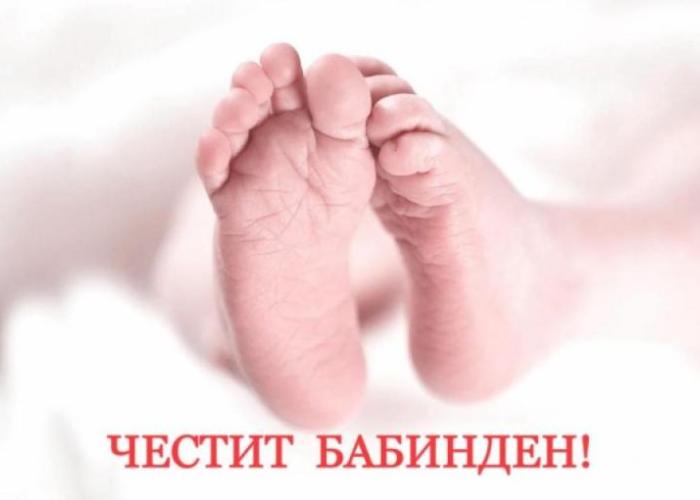